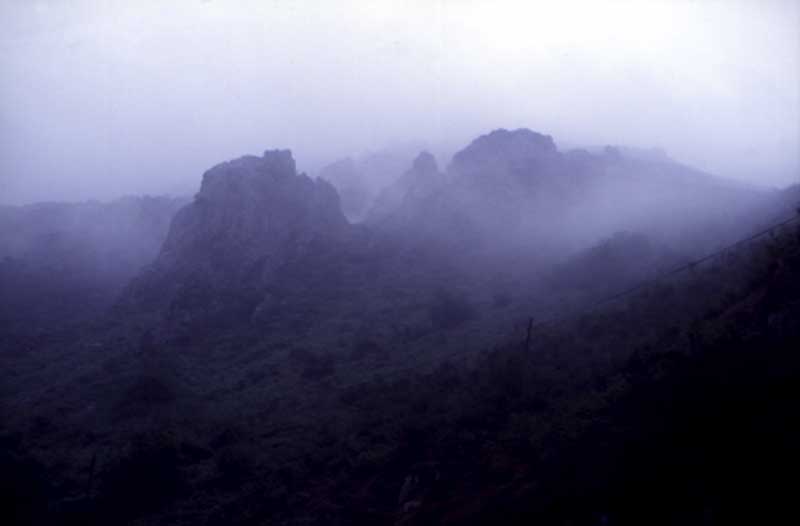 Charlemagne and the Compostelan pilgrimage were inextricably linked in the medieval imagination. It was an essential component of the pilgrimage to Santiago de Compostela that pilgrims were journeying through a mythical landscape. This was a world through which the armies of Charlemagne had passed, where great battles had been fought and the tombs of the fallen heroes could be venerated as the shrines of martyrs.

This legendary aspect was part of an eschatological narrative which was continuing and ongoing and in which pilgrims themselves were taking part. History and legend were merged, without distinction. The transcendent distant past was mirrored in events in the recent past and then into the present day, thereby confirming the transcendence of each. This was reaffirmed by geography. To visit the place where a transcendent event had occurred was to corroborate the authenticity and validity of the shrine and martyr associated with that site. Thus the world itself was invested with a numinous quality whose meaning lay in a divine plan.

The narrative of Roland’s martyrdom at the battle of Roncevaux was the fulcrum on which all of this was balanced.

Three texts from the period describe the event. From the middle of the twelfth century two Latin accounts, the History of Turpin and the Pilgrim’s Guide, which together form books four and five of the Book of Saint James. Both of these emphatically articulate the connection between Charlemagne and Compostela. Then there is a vernacular version in the form of an epic poem, the Song of Roland whose earliest known copy dates from the end of the eleventh century.

The version in the Pilgrim’s Guide was focussed on directing attention to the sites. The account in Turpin’s History was written from a purportedly contemporaneous perspective and emphasised the connection between Roncevaux and the shrine of Santiago de Compostela. It recounted events concerning Charlemagne’s fourteen year Spanish expedition whose climax was the battle at Roncevaux. The Song of Roland deals exclusively with the battle itself.

All three versions presuppose a knowledge of each other and of a legendary tradition which preceded them.

The narratives recounted in these legends were based on recorded events which took place in the summer of 778, when Charlemagne crossed the Pyrenees with the intention of besieging the Muslim held city of Saragossa.

This plan was abandoned and the retreating Franks then devastated the town of Pamplona before being attacked in a Pyrenean pass. These events were recorded albeit briefly but almost contemporaneously in various Frankish annals.

The legend of Charlemagne and Roland captured the medieval imagination and is dramatically depicted in a major 13th century stained glass window narrative cycle at Chartres cathedral. By the end of the eleventh century, what had apparently been a relatively minor affair had grown into a full blown epic and the question of what had occurred in the intervening centuries to warrant this development was naturally asked. 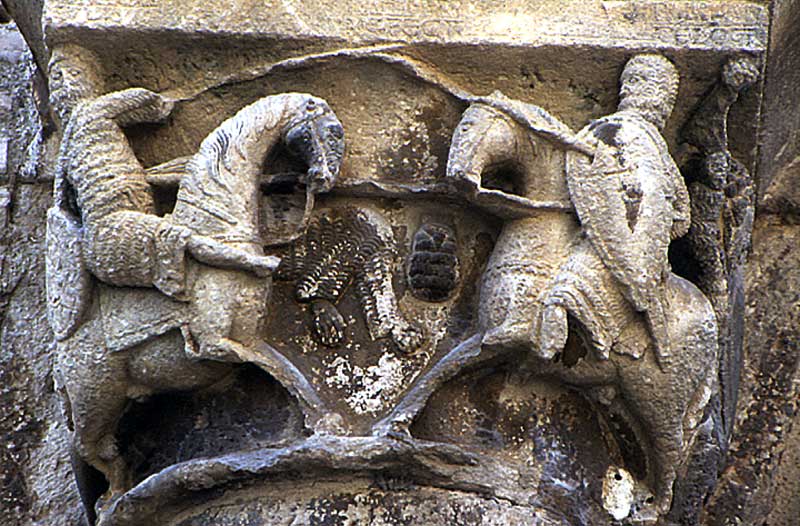 At the beginning of the twentieth century, the theory put forward by the French philologist Joseph Bedier was that the Song of Roland as well as the numerous other epic poems of that era originated in accounts no earlier than the eleventh century. These would have been recounted by monks to visitors to the shrines which claimed to hold the relics of the fallen heroes.

In turn the legends were taken up by traveling performers who entertained pilgrims along the road to Santiago de Compostela. That theory was later abandoned.

The Turpin’s History, also known as the History of Charlemagne and Roland, interpolated into the legendary material an important thread related to the shrine of Compostela. Essentially, this was that Charlemagne’s mission in Spain was to liberate Saint James’ shrine from Saracen control.

This rendition suffers from serious anachronistic issues, most notably that the expedition of Charlemagne occurred in 778 but the discovery of the relics of Saint James occurred over thirty years later in an area which was already Christian controlled.

Furthermore, early accounts of Roncevaux mention a skirmish with Basque irregulars rather than forty thousand Saracens.

However, it could be that this analysis misunderstands the nature of the ongoing accretions in oral traditions and their mythological function. Invented legend and actual historical fact may have combined in other ways.