The Three Orders of the Feudal World

There are those who pray

As society moved inexorably towards the End Times a mutually supporting division developed, a caste system imported from the East.

This was the Tripartite division: those who prayed, those who fought and those who laboured. In other words, the monks, the knights and the feudal serfs. Each performed a vital service towards the greater good in a mutually interdependent structure whose sole purpose was the preparation of man for Judgment. These were the moral underpinnings of the feudal order.

This way of ordering of society was most famously described by Adalbert, bishop of Laon in his address to king Robert Ist the Capetian ruler of France, the Carmen ad Rotbertum regem which was written some time in the 1020’s. Those who worked the land provided the necessary food, the knightly aristocracy protected the other two divisions and fought to defend Christendom. It was the monks and clerics however, who provided the most vital function: prayer. 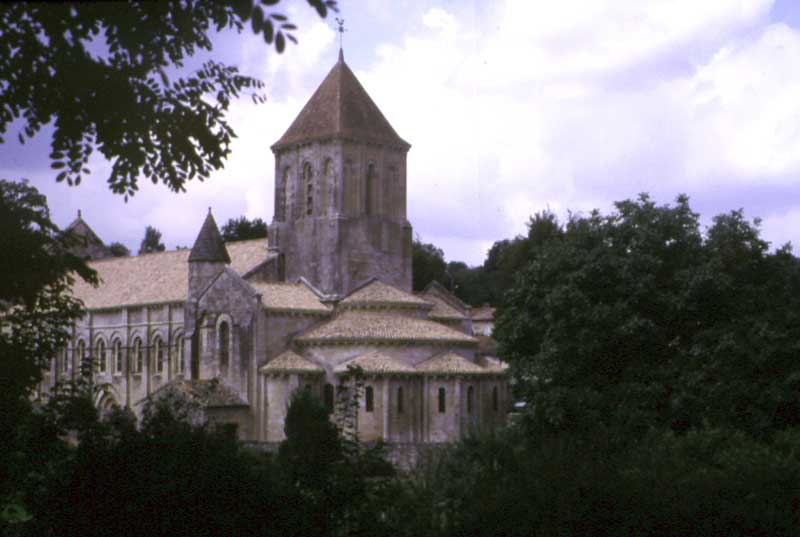 For it was considered that humanity was too sinful to be redeemed without constant prayer and so around the relics of saints an ever more elaborate liturgical ritual evolved.

And so the monasteries were reformed, they received great donations from kings and the wealthy aristocracy for the provision of foundations and endowments. By the eleventh century European Christendom contained a network of thousands of abbeys and priories.