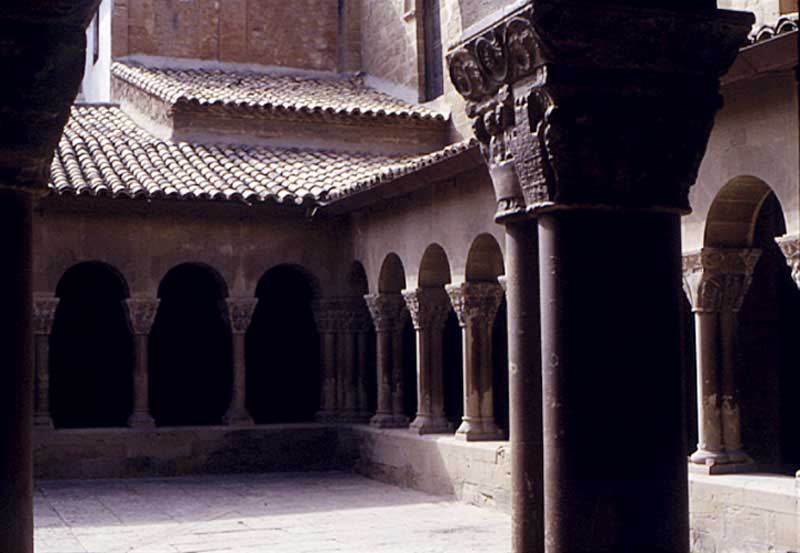 The period between the beginning of the tenth century and the end of the twelfth was the great age of the monastery in European Christendom. During this time there was a development in monastic culture which saw a great increase in the foundation of new abbeys and the elevation of the monk to the highest rank of society.

During the reign of Charlemagne and his successors, the Benedictine Order which had fallen into some decline was revived especially due to the efforts and influence of a leading reformer, the abbot Benedict of Aniane 747-821.

Increasingly it was understood that monks retired to the cloister not solely for their own spiritual benefit, but for that of the whole of mankind. Monasteries housed miraculous relics of saints which the monks guarded over. It was the quality of prayer, said before these relics which was valued. 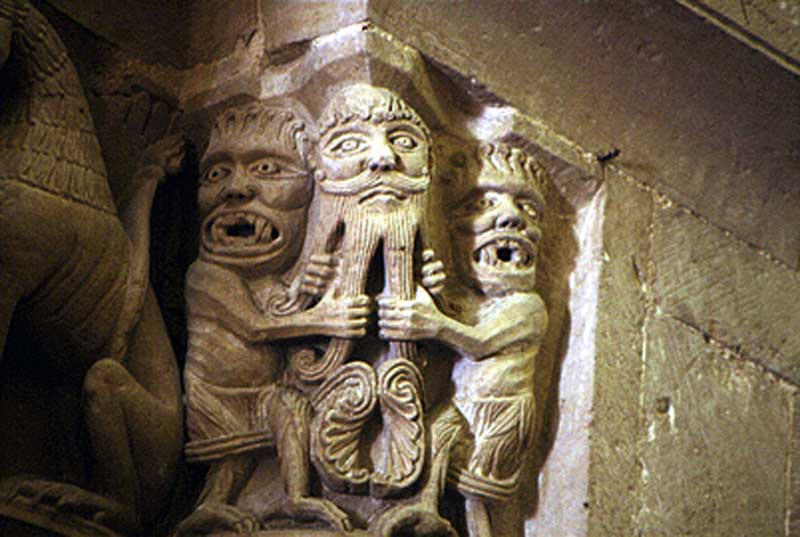 The abbey of Cluny exemplified this process above all others. Any hope for humanity lay in the intercession of monks. Cluny had transformed the Rule of Saint Benedict accordingly, so that the liturgical provision made by its monks for prayer was developed to the exclusion of all else.

These developments in monastic culture were welcomed and promulgated by society at large. Donations from the wealthy, whose interest was for the wellbeing of their immortal soul, provided new foundations and gifts of lands.

Monasteries actively sought to join the the Cluniac reform and a network was established of Cluniac priories which looked to the mother house for direction. By the twelfth century the abbot of Cluny presided over a federation of around one thousand monasteries across western Europe.

However the days of Cluny’s prestige were numbered as some began to question the great wealth which it had accrued and its detachment from the world outside. By the middle of the twelfth century a new order, the Cistercian was becoming increasingly influential. The Cistercian movement valued the ideals of simplicity and labour.