The Saracens themselves also predict, from certain portents and signs of the stars, that their destruction is approaching, and they say that the kingdom of the Goths is to be restored 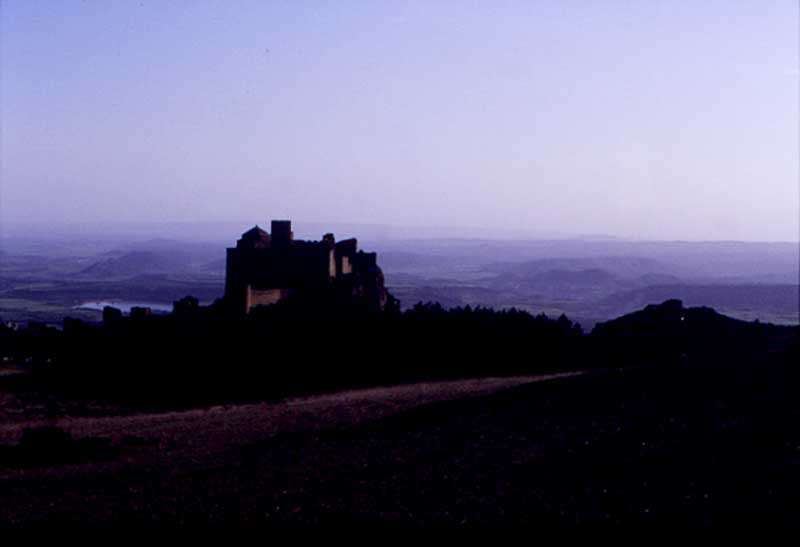 When Pelayo and his band of warriors defeated the Saracen force at the battle of Covadonga in 722, it was a mere eleven years after the Arab conquest of Spain and the intention was to restore the Visigothic kingdom. As the centuries passed and the dominion of the Arabs continued, new Christian kingdoms were established in the north with shifting alliances and power struggles, each bearing less connection to the original Christian monarchy.

Pelayo’s victory established the small kingdom of Asturias with its capital at Ovideo and which soon expanded to include Galicia and the shrine of the Apostle at Compostela. In the late ninth century Alfonso III recovered the city of León and moved his capital there.

Nevertheless, as long at the Caliphate of Cordoba remained in place, the Christians of the north remained largely restricted to the narrow area between the Cantabrian mountains and the sea.

To the south was a no man’s land, an empty underpopulated region which existed as a shifting frontier between Islam and Christendom. 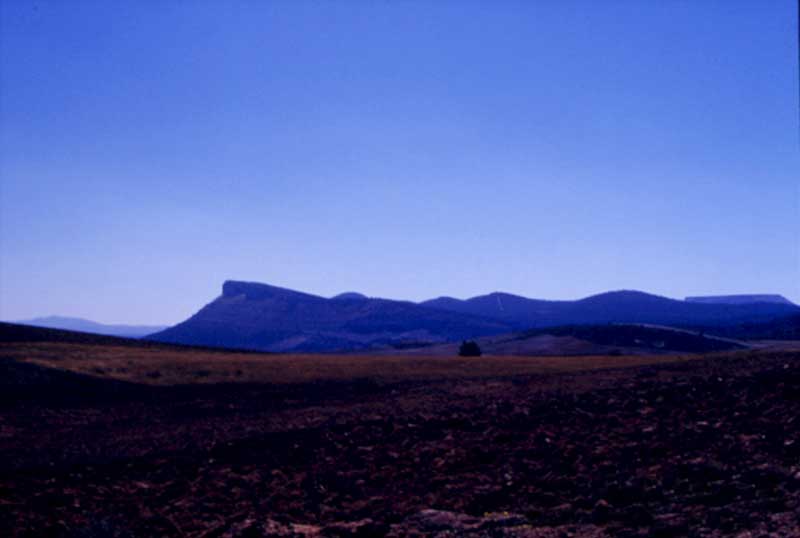 It was through these lands that the pilgrimage road passed, although for safety, pilgrims often preferred the more arduous, longer route north of the mountains.

Christian successes were few and far between, Santiago Matamoros had come to lead the Christians to victory at Clavijo in 844 but a century had elapsed before his vision reappeared at Simancas in 939. For  the rest of Europe after the battle of Poitiers, the Pyrenees marked the frontier between the two worlds. Crossing the mountains into Spain was bound to hold a symbolic importance for pilgrims.

For the Christian rulers no matter how long had passed however, the memory of the Visigothic kingdom was never forgotten.