In Cluny a regular monastery shall be constructed

Amongst the lush green grazing pasture of Burgundy, by the banks of a winding river lie the ruins of what was once the largest church in Christendom, that of the abbey of Cluny. 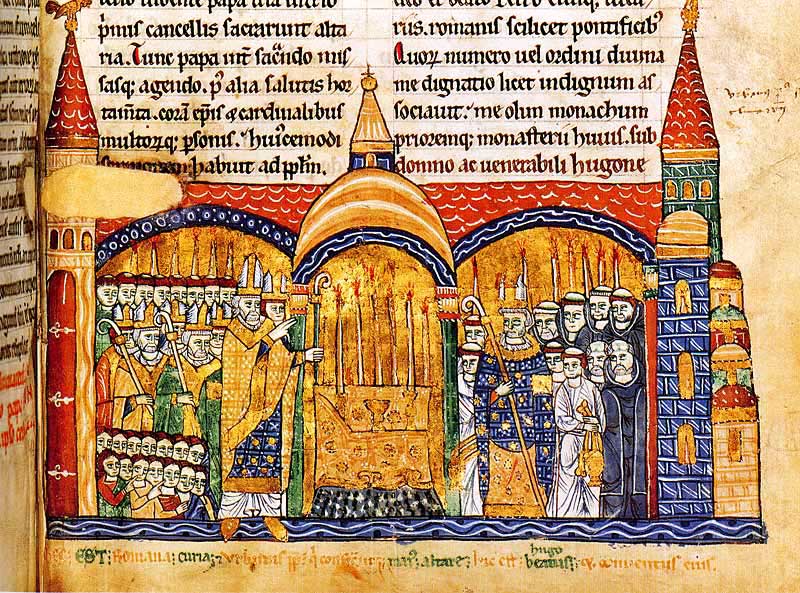 The Benedictine abbey of Cluny was founded in 909 on the grounds of a hunting lodge donated by Duke William I of Aquitaine in the remote countryside  of eastern France. In his foundation charter William declared that “There the monks shall congregate and live according to the rule of St. Benedict.”

In his foundation, Duke William’s expressly put Cluny under direct Papal authority absolving it from any obligation to himself or his family.

This was unusual, for although the aristocracy were keen for the monks to pray on their behalf, there was also a wish to avoid handing over too much power. Monasteries would often be subject to the donor family or the local bishop who would also often be connected to the lay interests.

Thus the Duke’s charter read: “Through God and all his saints, and by the awful day of judgment, I warn and abjure that no one of the secular princes, no count, no bishop whatever, not the pontiff of the aforesaid Roman see, shall invade the property of these servants of God, or alienate it, or diminish it, or exchange it, or give it as a benefice to any one, or constitute any prelate over them against their will.” 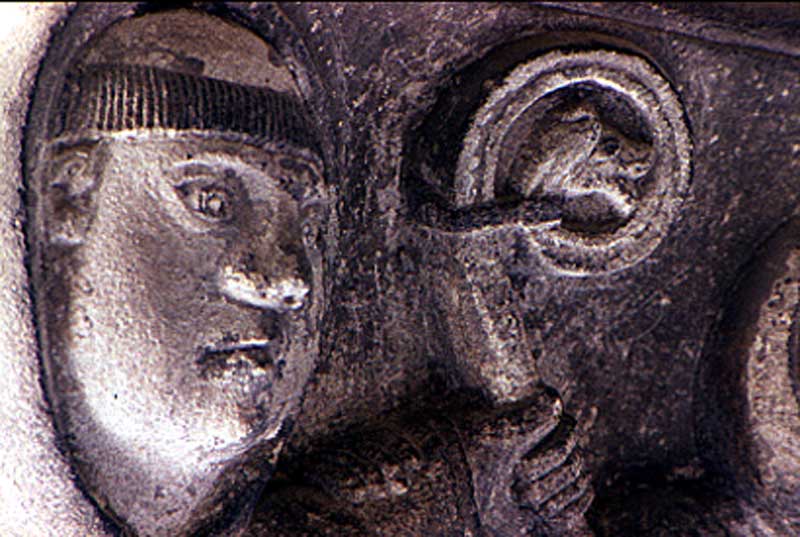 Although this was not entirely unprecedented, a succession of four long-lived and brilliant abbots: Odo 926-944, Mayeul 944-994, Odilo 994-1048 and Hugh 1049-1109. These men used this autonomy to transform Cluny over the course of a hundred and forty years into an institution that wielded immense power and wealth and huge influence over its time. Odilo and Hugh were both canonised and Cluny produced four Popes from among its congregation of monks.

It was one of these, Urban II who called for the First Crusade and the Cluniac ideal of a powerful and militant Church was at the heart of the medieval world.