The ruin of Spain and its many and great evils 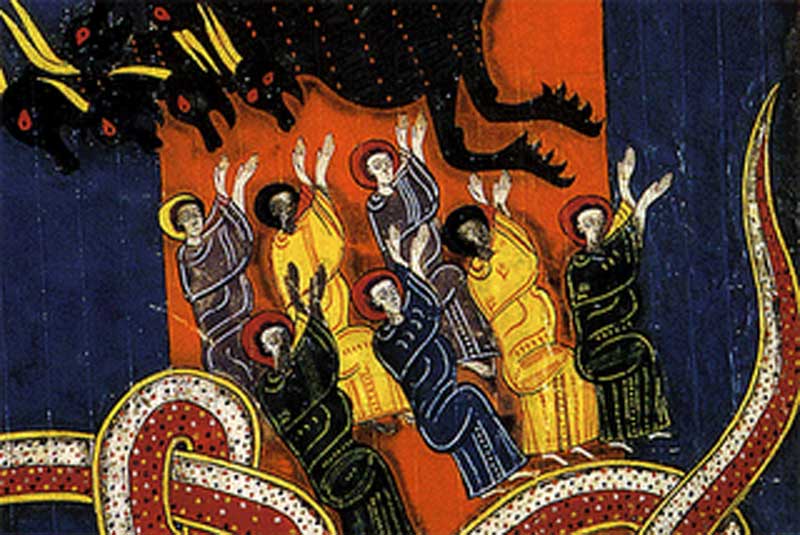 A Spanish chronicler writing in 754 about forty years after the Arab invasion of Spain was at a loss for words to describe the extent of his country’s misfortune: “Who can relate such perils? Who can enumerate such grievous disasters?” he wrote. “Even if every limb were transformed into a tongue, it would be beyond human capacity to express the ruin of Spain and its many and great evils”.

In 711 when an army of Arab and Berber invaders crossed from north Africa via the Straits of Gibraltar, Spain was a Christian Catholic kingdom of Visigoths.

The Visigoths were one of the two branches of the Gothic people who had migrated to the eastern Roman empire from the Russian steppes in the fourth century. The word visi suggested noble in the Gothic language although contemporary historians took it to mean western when they settled in France and Spain in the sixth century.

The Visigoths were Christianised early on but they had adopted the Arian creed which was then quite prevalent in the Roman Empire but was subsequently contested and denounced as heretical. Although the ruling elite later accepted orthodox Catholicism, this combined with the Arab invasion had meant that the Spanish church was for a long time distinctive and seperate. In particular the Book of Revelation held a special significance in the liturgy.