Still another cuts through Saint-Martin of Tours, Saint-Hilaire of Poitiers, Saint-Jean-d’Angely, Saint-Eutrope of Saintes and the city of Bordeaux. 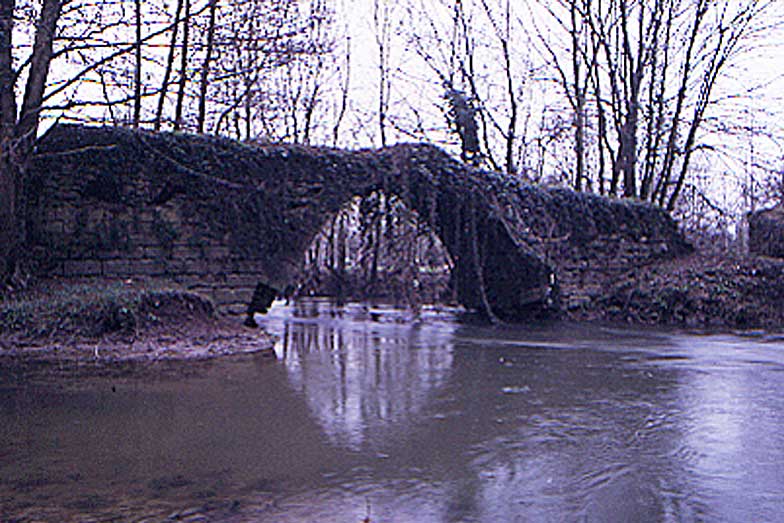 The Tours Road drew pilgrims from Paris and the shrine of Saint Denis along the valley of the river Loire past Orléans and the relics of Saint Euvert towards the great pilgrimage abbey of Tours and the tomb of one of the most celebrated saints of the medieval world – Saint Martin.

A roman soldier who had famously shared his cloak by cutting it in half to shelter a poor beggar who had turned out to be Christ. Tours was an important Frankish city protected by one of the great saints. 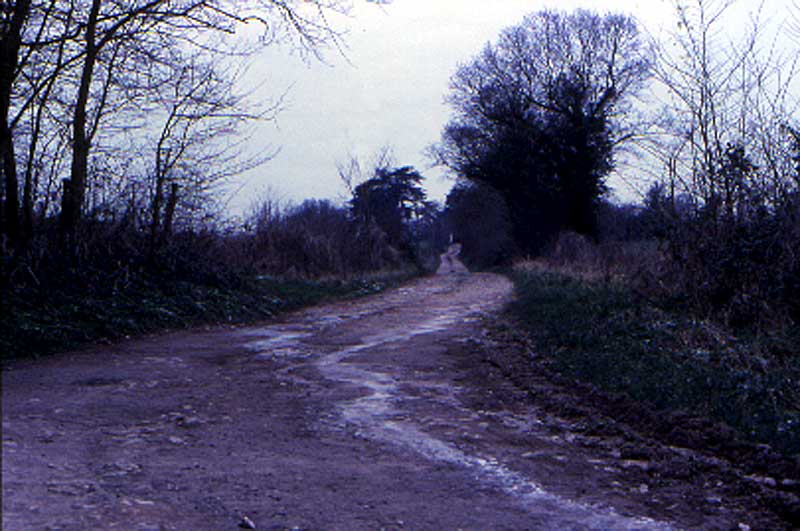 The Road of Tours passed down the western side of France to another great medieval city Poitiers with its numerous churches and shrines, particularly those of Hilary and Radegonde.

The prosperous region of Aquitaine was well supplied with important saintly relics. At Angèly was the head of John the Baptist around which the monks sang prayers all day long.

At Saintes was the priory of Saint Eutropius, his tomb kept in a large crypt. At Bordeaux were the relics of Saint Seurin and at Belin the burial site of the fallen martyrs of the battle of Roncevaux. 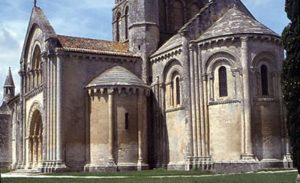 At Blaye at the abbey where the tomb of Saint Romanus was to be found was also the burial place of Roland, the most famous hero of the medieval world. The attributes of his martyrdom, the sword Durendal and the Oliphant horn were also displayed there. The sight of Roland’s tomb would have been an important visit as the pilgrims then continued on to the Cize pass over the Pyrenees and the site of the great battle of Roncevaux where Roland had met his celebrated martyrdom at the hands of the Saracens.