Observing the starry way in the heavens, beginning at the Friezeland sea, and passing over the German territory and Italy, between Gaul and Aquitaine, and from thence in a straight line over Gascony, Bearne, and Navarre, and through Spain to Gallicia, wherein till his time lay undiscovered the body of St. James

History of Charlemagne and Roland

The Pilgrimage to Santiago de Compostela as well as linking so many reliquary shrines along its highways and byways, was also the source of numerous legends of a mystical nature and the terrestrial road itself was invested with an inherent and immanent sacred character. This is perfectly expressed in the legend of the Milky Way, wherein the road to Compostela could be traced by following the course of the stars of that galaxy across Europe to its furthest edge in northwestern Spain. 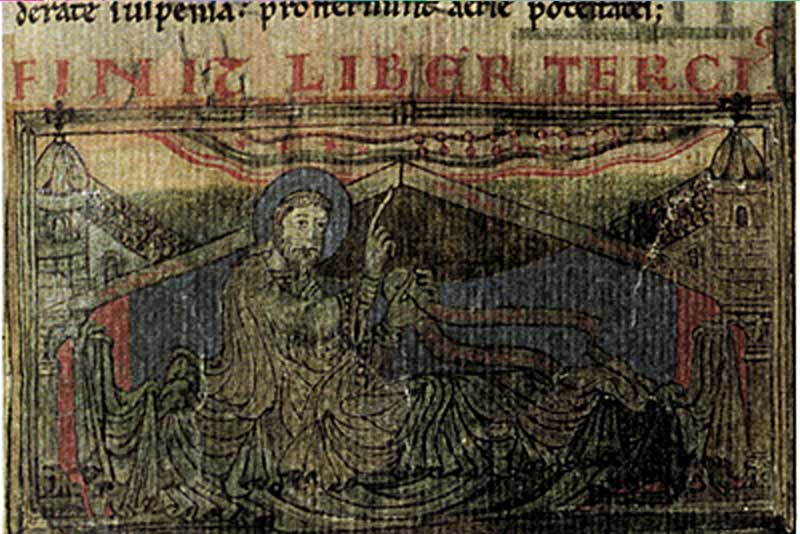 The legend of the shrine of Saint James at Compostela familiar to medieval pilgrims is most likely the one described in the History of Charlemagne and Roland which originally was included in the Codex of Calixtus, the twelfth century manuscript devoted to the cult of the Apostle.

According to this story, Charlemagne was visited in a dream by Saint James who urged him to liberate his forgotten tomb from the Saracens who then occupied the land. The emperor was counselled by the apparition of the Apostle to follow the course of the stars of the Milky Way to its end in Galicia and there he would there find the abandoned burial ground containing the saint’s body. 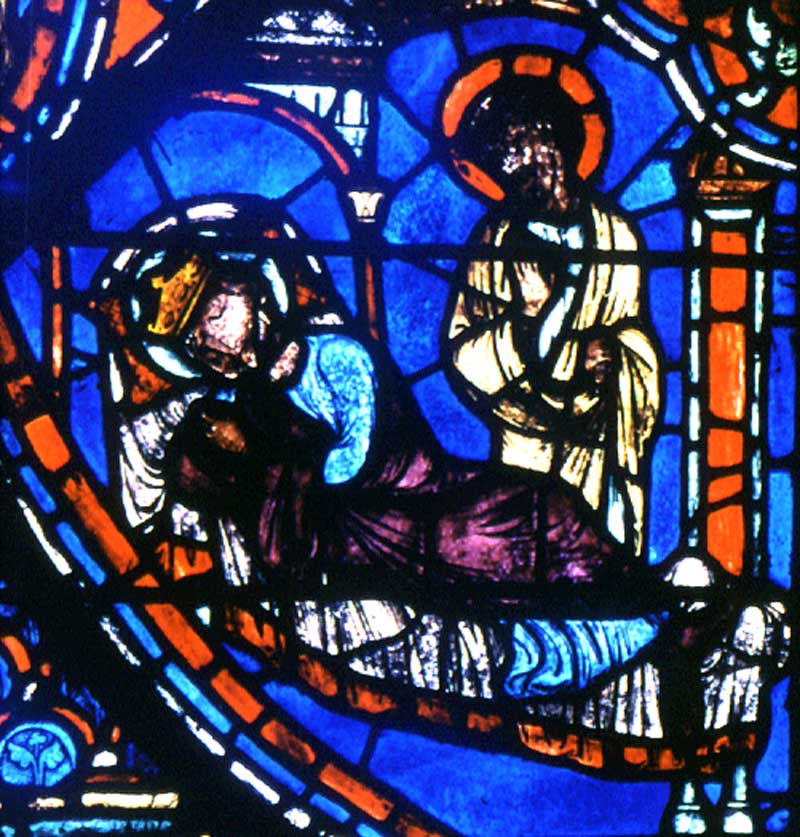 The pilgrim road mirrored the heavens on earth. The stars of the night sky representing the saints ascended to the celestial realm, were reflected on earth by their shrines where the remains of their physical bodies were kept as relics. Conduits between Heaven and Earth. The myriad numbers of reliquary shrines along the pilgrim roads corresponded to the Milky Way, which Charlemagne was ordained to follow so that it might lead him to the lost tomb of one of the mightiest saints of the heavenly firmament, James the Apostle.

Heeding the call of the Saint, Charlemagne set forth for Spain. The Holy Roman Emperor’s army took the road over the Pyrenees and besieged the Saracen town of Pamplona. Echoing the feats of the Israelites  at Jericho, the thunder of the Frankish trumpets caused the walls of the city to crumble to dust.

Charlemagne, his twelve Paladins and his army of Frankish warriors, liberated the road to Compostela and took possession of Saint James’ tomb at Compostela, the emperor constructing the first church above it.