Thereupon, on the route that through Saint-Leonard stretches towards Santiago, the most worthy remains of the Blessed Mary Magdalene must first of all be rightly worshipped by the pilgrims.

Video: The Limoges Road near Troyes 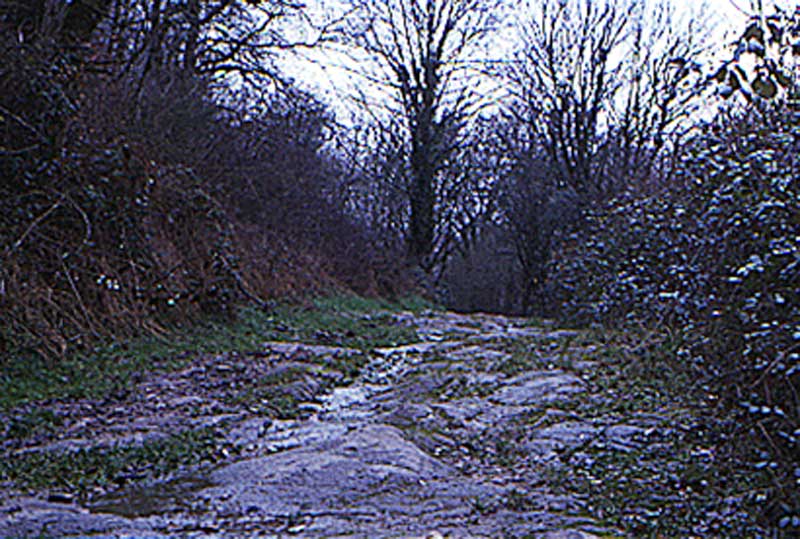 The Road of Limoges passed through Burgundy and the centre of France. Its fountainhead was the great basilica Vézelay.

Standing on an isolated hilltop, this abbey contained the precious relics of one of the medieval world’s most emblematic saints, Mary Magdalene.

A famous pilgrimage shrine in its own right, pilgrims congregated there as they prepared for their journey to Galicia.

Crossing the mighty Loire river they reached sanctuary at the great Cluniac priory of La Charité-sur-Loire. From there they headed towards the important town of Bourges and then at Noblat, the tomb of Saint Léonard, a holy hermit of the fifth century. 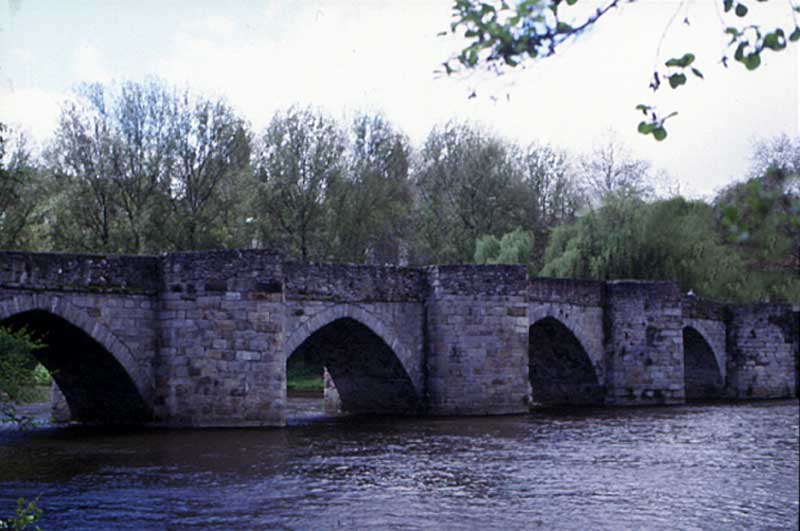 It was a short distance to the city of Limoges and the great pilgrimage church there which housed the relics of Saint Martial, said to be one of the evangelisers of Gaul in the fourth century. Pilgrims were able to reach the city by two important bridges which spanned the wide river Vienne.

From Limoges the route had to cross the bleak plateau of the Corrèze. 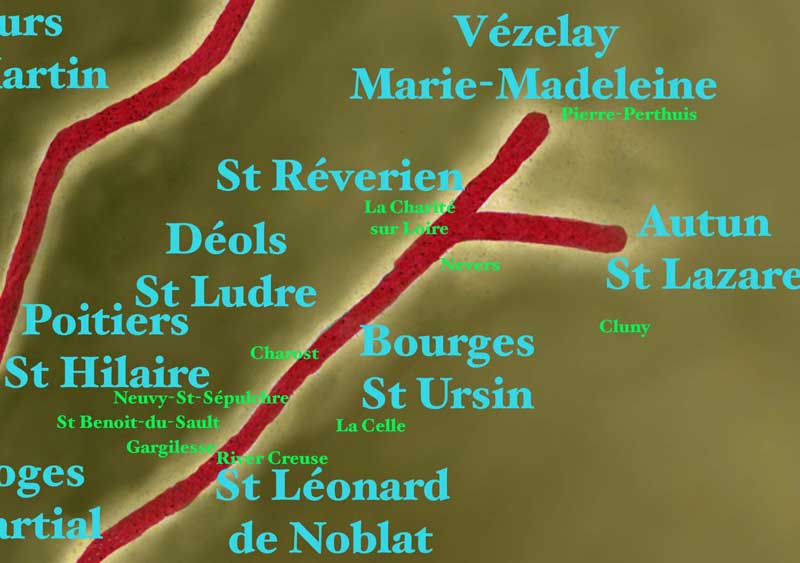 Périgeux was an important station on the road to Compostela, its great cathedral containing the tomb of Saint Fronto one of the seven Apostles of Gaul who, it was said, had been sent by Saint Peter himself to evangelise the south western region. Peter, the first bishop of Rome had given Fronto a miraculous staff which gave its bearer the power to raise the dead. Fronto’s tomb was round in the likeness of the church of the Holy Sepulchre at Jerusalem.

The road now was now directed through the regions of Gascony and the Béarnais and the important abbeys of Saint Sèver and Hagetmau with notable relics of their own.